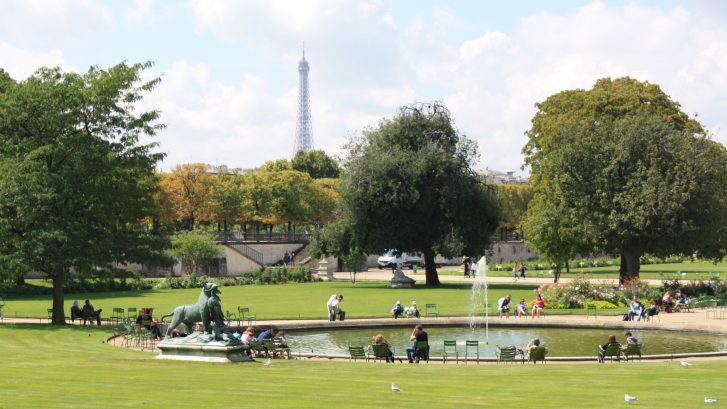 You will find hereafter the answers to the most common tax questions we are asked by expats and expat employers assigning employees to France.

Am I French tax resident during my assignment in France ?

You cannot decide whether you are a French tax resident or not. Your tax residence status (resident or non resident) will be determined depending on the following conditions.

Under French domestic law, you are considered as a French tax resident if you meet one of the following conditions :

Mr. Smith has been assigned to France as from the 1st of September 2015 for a 3-year mission.

He is married and has two children. The whole family arrived in France the 1st of September.

During this 3-year period, Mr. Smith will rent his appartment in London. He will receive a yearly rental income amounting to £ 50 000.

His annual gross salary amounts to £ 90 000 (this salary will be considered as a French-source income while he works in France, regardless of which company pays it).

Application of the French test of tax residency during Mr. Smith’s stay in France :

Under French domestic law, Mr. Smith is considered as a French tax resident.

Exception : If you also are considered as tax resident in your home country

If you are considered at the same time tax resident in France (under French domestic law) and tax resident in your home country, France will accept to give you a Non resident status if :

If you think you meet these two conditions, we strongly recommend you to check your tax residency status with a tax specialist in France or in your home country.

Do I have to file a tax return in France ?

If you are a French tax resident :

Double taxations can be avoided by the application of double tax treaties and of expats favorable tax regimes.

French tax residents must as well declare all of their foreign bank accounts and foreign life insurance contracts.

If you are not a French tax resident :

How to file my French tax return ?

In France, tax returns are submitted the year following the year of perception of the income : 2016 income tax returns will have to be filed in April / May 2017.

If I file my first French tax return in 2017

You will not be able to use the online filing for this first tax return since you do not have a tax number to log in into the tax administration website.

You can download these forms from the French tax administration website (link) or collect them in your local tax center.

The filing deadline for “paper” submissions is the 17th of May 2017.

If I have already filed a French income tax return

In any case, we strongly recommend to our clients to use the online submission (which is safe, time-saving and easier).

The filing deadline for online submission depends on where you live (from the 23rd of May to the 6th of June 2017).

May I benefit from the French favorable expat tax regime ?

France offers a favorable tax regime for expats assigned to France. This regime applies the year of the arrival and the 8 following years (article 155 B of the French tax code).

Conditions to benefit from the expat tax regime in France :

If you qualify for the application of this favorable expat tax regime, you may benefit from the following tax exemptions :

Warning : The expat taxable salary after application of this tax exemption cannot be inferior to the reference salary than a local employee would have received for the same position.

Warning : These expat tax exemptions are capped with a complex cap system (link towards the French tax administration website).

If you benefit from one of the previous tax exemptions, you may as well be eligible to a 50% exemption on your foreign-source dividends, interests and capital gains, provided that they are received in a State having signed with France a tax treaty including a clause of mutual administrative assistance (link).